Dennis outside the Han Market.

The days are winding down, the schedule a little lighter and now just anxious to come home. I had hoped more than 4 of the 11 would have taken the time to do interviews, today I sat for an hour waiting, no one showed. They are probably busy buying things or just collapsed in their rooms. The Seabees who have taken the time have spoken very eloquently about their experiences both in the past and today.

The hotel in Hoi An was called Green Heaven Hoi An Resort and Spa,  a nice place with friendly staff. The rooms were small, bathrooms even smaller but we managed. Hoi An is definitely a tourist resort town, with a lot of non-Vietnamese people in the streets. The bad part about our stay was I was put on the third floor (no elevator) and at the very end of the complex. Carrying equipment to and from was a challenge, however that appears to have contributed to my weight loss.

Today we visited a site of a former Marine base, the bounds are now a NVA memorial cemetery. It seems they have built elaborate memorial cemeteries at old base sites, no south Vietnamese are permitted to be buried here. 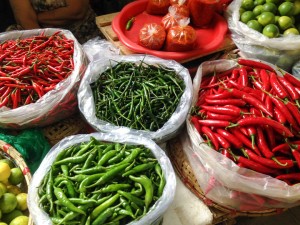 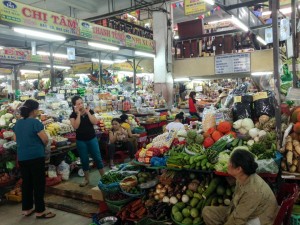 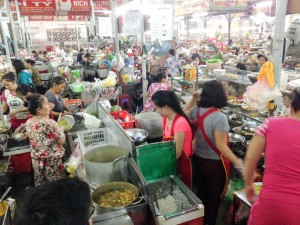 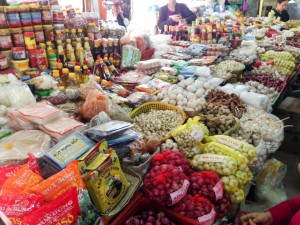 We also made a stop at the central market here in Danang. Much like the strip district in Pittsburgh. The Strip District is a neighborhood in Pittsburgh, Pennsylvania in the United States. It is a one-half square mile area of land. There are several wholesalers and produce dealers, many of the abandoned warehouses have been renovated into small specialty shops, restaurants, nightclubs, and bars. The famous Primanti Brothers sandwich shop is located here.  Or the Pike Place Market in Seattle. The Pike Place Fish Market, founded in 1930, is an open air fish market located in Seattle, Washington’s Pike Place Market, at the corner of Pike Street and Pike Place. It is known for their tradition of fishmongers throwing fish that customers have purchased, before they are wrapped.

Even though in the old days, Han Market was only a modest trading venue for small businessmen, the convenient and ideal location have enabled it to develop into a big trading center near Han River. The market was officially opened in the 1940s. The French constructed there a big train system called Tourane Marché to transport goods to the main station. As the business grew unceasingly, some Chinese and Vietnamese businessmen decided to build a commercial center around the market with grocery stores, jewelry stores, pharmacy stores, etc.

In 1989, the market was fully renovated. Some specialties that can be found in Han market include: Chili paste, dried rice crackers, dried squids. At the front of the market are fruit stalls, abundant with tropical option from bananas to jackfruits. Here in Danang I discovered you could buy almost anything. I got some incense to offer to the spirits. 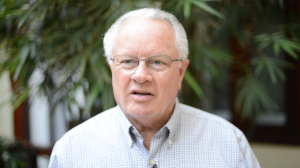 Framing is key to getting the “look”

On the technical side, working with the DSLR, I love the look I get. However it is more difficult to get that look, the right focus, exposure and most important of all, good audio. Using a Lectrosonics wireless system I have the tonal quality I prefer, I over packed batteries. I mentioned a few pages back that I only brought 2 prime lens’. A 20 and 50 mm. The 20 for general use, the 50 for interviews. My son Jonathan suggested I pack the 20-300 lens, I thought it might make me to conspicuous so I left it at home. There were a few times I would have liked to have it for closeups of the children.